The ROI of Power Factor Correction – A Whitepaper 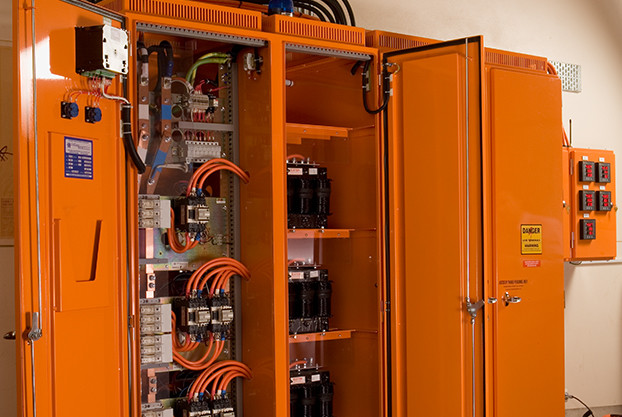 The ROI of Power Factor Correction – A Whitepaper

Issues surrounding escalating production costs, energy efficiency and a trend towards kVA based maximum demand charges are driving mining companies to re-think how they optimise their electricity supply and distribution infrastructure.

Often located at the end of the grid and characterised by heavy start up loads, mine sites are particularly susceptible to power quality issues. These issues can interrupt production and drive up operational costs. Mines are also being targeted by electricity supply companies to address their power quality issues to meet electricity supply standards and connection agreement conditions.

What is power factor?

Power factor is a measure of how efficiently electrical power is being consumed on site. The way a business manages their power and electrical infrastructure is important, as poor power factor can have a number of financial or operational implications.

Poor power factor can cause electrical losses and voltage instability in the system which can result in equipment overheating, motor start issues and loss of torque at the cutting face, causing costly damage or reduced life expectancy of production equipment as well as possible production downtime.

Power factor correction (PFC) systems compensate for some of the problems associated with the dynamic loads characteristic of mining networks. A PFC system will monitor and regulate a site’s power factor by energising optimally sized and designed capacitor steps to locally supply the required reactive power to connected loads.

An underground coal mine in Queensland has a power factor of 0.8. The 66kV metered customer’s billing is partially calculated on kVA maximum demand and capacity charges with an Authorised Demand structure. The existing infrastructure features a 66kV /11kV transformer with 11kV switchyard, currently distributing to both the underground and surface operations.

At present the mine is experiencing motor start issues with their ventilation fans and loaded conveyers.

The mine is planning on expanding their operations to accommodate an additional continuous miner. To achieve this they have determined they will need to:

To cater for additional electrical capacity, the following upgrades are required:

An initial estimate of these total upgrades would require over $600,000 in capital expenditure.

There are no electricity bill savings from this project/option.

It is noted that Option A does not mitigate the existing operational problems with starting certain motors.

The installation of the following two PFC systems will yield the same increase in energy supply capacity as the upgrades outlined in Option A, as well as mitigating the motor start issues being experienced:

An initial estimate of these systems would require $650,000 in capital expenditure.

This project will deliver a reduction in electricity charges of $180,000 annually based on the existing tariff structure.

The decision as to which project to proceed with is obvious by comparison:

Option A has a Capital cost of $600,000, but no reduction in Electricity Network charges.

Additionally, Option B is delivering the capacity increase provided by Option A. The incremental capital for Option B is $50,000 more than for Option A. This means Option B’s incremental investment has a Return on Investment of 360% or 0.33 year simple payback taking into account the reduction in electricity charges of $180,000 annually.